Solutions
Home
About Us
Home
Resources
Home
Contact Us
Home

Want to join in on our journey to the future? Come find out about what we do, the way we work and how you can partner up.

BUILT TO BUILD WITH
Solutions
Our Company
Careers & Culture
About Us

Want to join in on our journey to the future? Come find out about what we do, the way we work and how you can partner up.

BUILT TO BUILD WITH 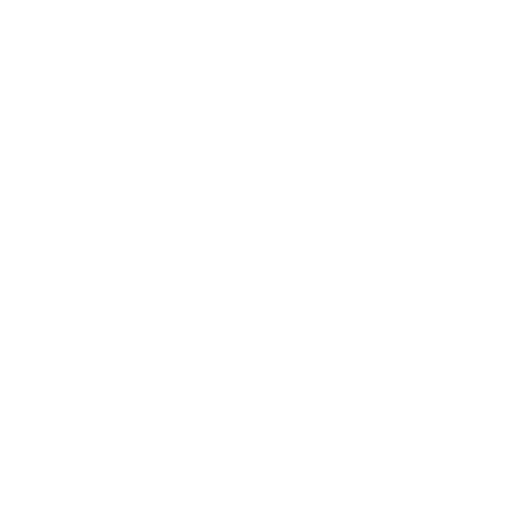 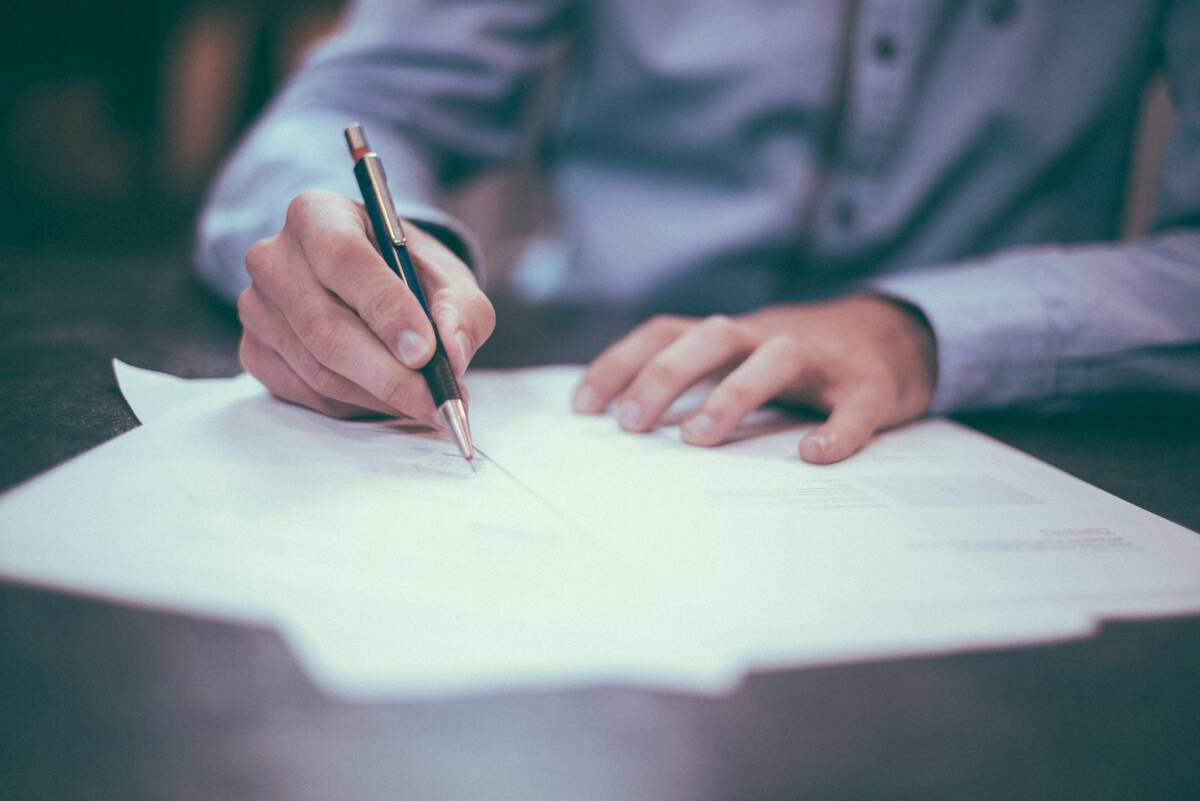 The rich text element allows you to create and format headings, paragraphs, blockquotes, images, and video all in one place instead of having to add and format them individually. Just double-click and easily create content.

How to customize formatting for each rich text

Headings, paragraphs, blockquotes, figures, images, and figure captions can all be styled after a class is added to the rich text element using the "When inside of" nested selector system.

With a growing focus on adopting microservices, developers often find it frustrating when someone modifies an API in a microservice. It is incredibly difficult to fully understand the impact of that change, which makes it difficult to throw blame around. It’s also hard to search through all microservices calling that API.

At Falcon, we have spent months developing a microservice architecture that improves production reliability, which ultimately benefits the end user. We have adopted an approach that notifies the developers of microservices that a change has been introduced, forcing developers to update their code before pushing it to their source code management tool.

Keep scrolling if you

With all the buzz about microservices, there is a real challenge when someone wants to:

This situation worsens when the number of microservices increases in a system landscape. If different microservices call this endpoint, then a developer has to change the structure in all of them. In order to do that, we need to:

Looking at Netflix, which has over 600 microservices, you’ll probably end up like this guy:

Problem 2: testing a microservice that calls other services

For testing a microservice, we have two options:

Both have their advantages but also a lot of disadvantages:

End goal: having a contract between microservices

It’s not one silver bullet, but a combination of two things:

For the first point, many blogs and documents describe how to write test cases that call REST endpoints and then push the expected response. These libraries have existed for several years, and are well-established.

We’re focusing on Spring Cloud Contracts and how to write CDCs. If you don’t know what CDCs are, check out Consumer-Driven Contracts: A Service Evolution Pattern by Martin Fowler.

Falcon opts to use CDCs because they promote Acceptance Test-Driven Development (ATDD). This reduces conflicts that occur at later stages when we couple microservices. Through this approach, everyone is well versed in even the minute details of an API.

Analyzing the producer and consumer sides

We write simple groovy script that depicts the actual request and the associated response. Running mvn install goal on this project will result in the automatic generation of a test case, which will call the endpoint with the dummy request as stated in the contract. This will also bring an API response against the dummy response stated in the contract, and will generate stubs in a jar that you can use on the consumer side to mock API calls to this endpoint (we’ll get to that part later).

Earlier in pom.xml, we mentioned “BaseClass” while configuring the spring-cloud-contract plugin. The BaseClass is a simple SpringBootTest class that will be inherited by the generated test class and will provide the Spring context.

We also have an option to provide a base package for multiple base classes. This might be useful in a more complex project, but in this example, we have used one BaseClass for simplicity.

We’re going to write the contract in Groovy.

It’s ok if you don’t know the syntax of groovy. If you’re using an IDE such as Intellij, you’ll get automatic suggestions.

Most of the contract is easy to comprehend. We are sending a POST request at /words URL with a JSON body containing: a subject, verb, article, adjective and noun. We expect a response with HTTP status 200 (ok), with the JSON body containing the UUID and sentence.

stubMatchers and testMatchers are optional parts to the above contract that help us in the following way:

stubMatchers (for the consumer side) define the dynamic values that should end up in a stub. A particular pattern of values in the request returns a response stated in the contract.

testMatchers (for the producer side) define regex for dynamic values in the response. In the above case, a random UUID is generated for each response, and we want our test case to pass for any UUID value; testMatchers provide this flexibility.

At this point we can run an mvn clean install which will automatically generate the test case. However, we’ll get a build failure, because we have not created a REST controller to perform the operation.

Now let’s finish our work by writing a REST controller

and Autowire the same in our BaseClass. This is required to set up RestAssuredMockMvc in the BaseClass that we need for the generated test case.

Now, if we build our application by mvn clean install, we’ll get a successful build and we can rest assured that the API works as it is supposed to. The generated test case will be present at:

Any change on the producer side will require a change in the contract. And any change in the contract will produce a stub that responds differently. By writing an integration test case, we are making sure that we get a build time failure. If any changes are made on the producer side without informing the developer who is working on the consumer side, we can immediately address the concern and stop the code release to QA or to the production environment.

We need to add pom dependencies to provision a mock server that will run the stubs.

Because we are following TDD, we need to write an integration test case that calls the consumer-side API. In this test class, we are going to configure the stub runner to mock API calls to the producer through simple annotations.

The test case is pretty basic. The important things to note are the annotations above the class declaration. Note the IDs property inside the @AutoConfigureStubRunner annotation. The format is:

These properties are the actual properties of producer side application.

com.akul.contract — is the group ID.

producer — is the artifact ID.

That’s it! We have successfully installed the stub, configured a mock server to run this stub and written a test case for our consumer-side API. In short, we have written a test to perform end-to-end testing of our feature API: /sentence that returns random sentences based on the query parameter number in the URL.

In order to finish our work, we need to write a controller that will perform an HTTP call to the producer API. In my example, I have used RestTemplate to call the producer-side API.

The full implementation of this tutorial can be found on my GitHub. The official Spring cloud contract reference document is another valuable resource.

Soar into the future with us